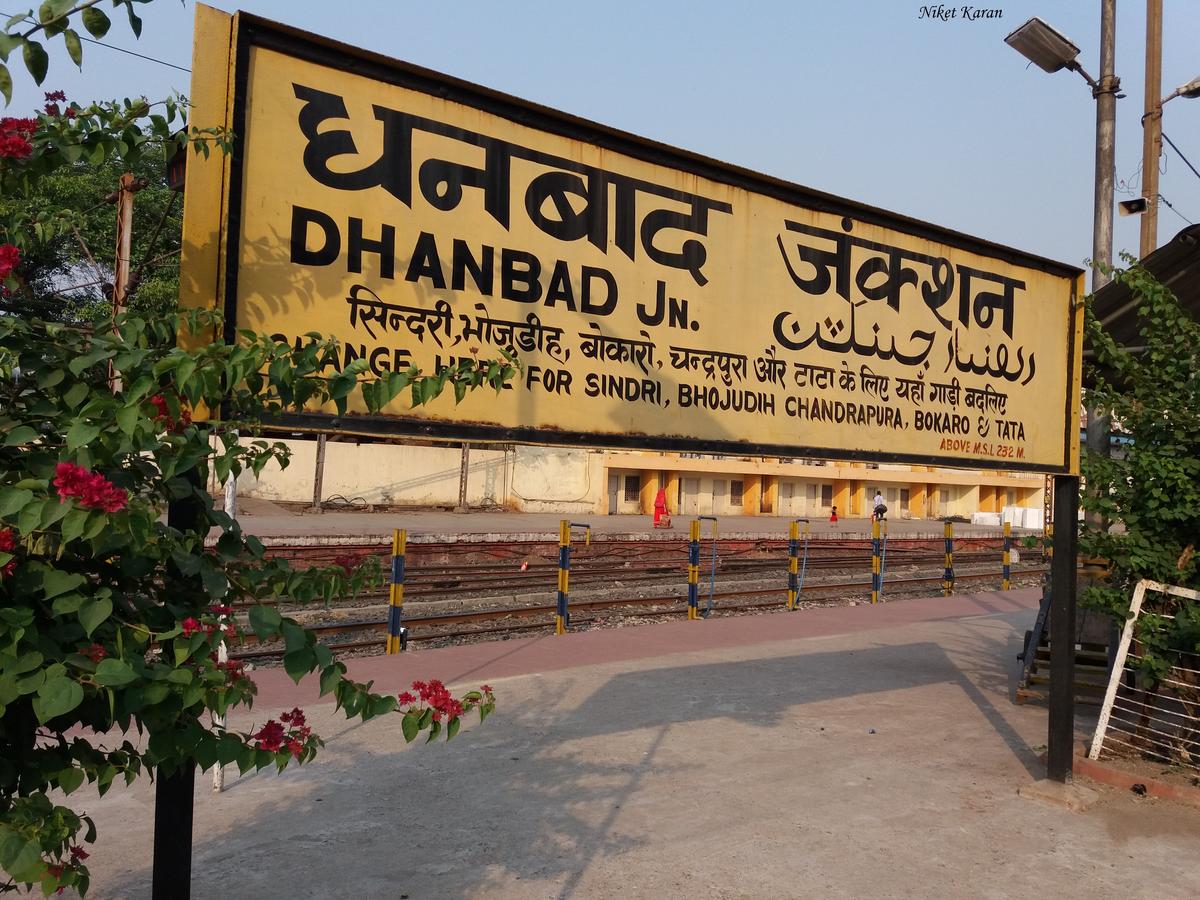 Dhanbad is a district in the Indian state of Jharkhand. It is the 2nd most populated city in the state and 33rd largest city in India. The city is called by the name of “coal capital of India” because of enormous amount of coal and it has Indian School of Mines. The climate of the region is called humid –subtropical and is very transitional; as the place receives highest rainfall during monsoons in the whole state and winter temperature ranges in between 10 to 22 degree Celsius. So, the best time to take a trip is in winters. The city is famous for its coal mines and it has approx 112 such mines. The multimillionaire companies like SAL, Tata Steel and Eastern Coalfields have their headquarters in Dhanbad and gives business of 7000 million rupees through coal. The coal and mineral rich area has soon become a place for naxalites and mafia gang.

Dhanbad city is well connected with other parts of country through NH 18 and NH 19 by luxury and government buses. NH 19 connects Dhanbad with Kolkata, Agra, West Bengal, Uttar Pradesh and Bihar. The NH18 originates from Dhanbad city and goes to Chas, Purulia, Balrampur, Jamshedpur, Balasore, Mahuda.

The Delhi-Dhanbad line is one of the busiest rail connections in India. Dhanbad railway connects Kolkata, Patna, Delhi, Bombay, Jaipur, Indore, Bhopal, Jodhpur, Nagpur, Pune, Guwahati,Varanasi, etc. The average ticket price per person is Rs. 550 to Rs. 1500. There are plenty of loading trains also for the same route delivering coal and other minerals.

The closest working airport near the city is Birsa Munda International Airport in Ranchi at a distance of 127kms. The best to cover the distance is through autos, buses and sharing cabs. The average ticket price per person is Rs. 2000 to Rs.10000