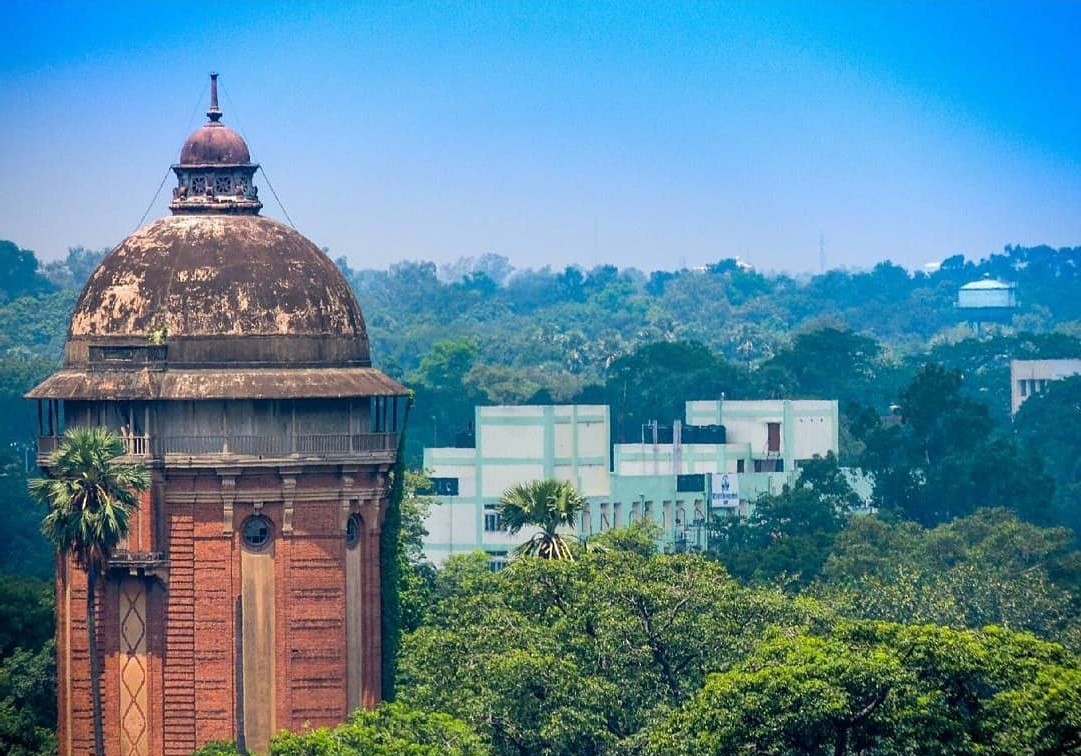 The ancient name of Patna is Patliputra or Patlipatan. It is the capital city of Bihar. The city is situated on the southern banks of the river Ganga. As the city is situated on the banks of the river Ganga so it became a principal location for Englishmen for the trading of goods. The city is the 19th largest city in India. For a long time, Patna has been a major centre of trade and agriculture hub. The most active exports are sugarcane, whole grains, and sesame. Patna is the birthplace of Guru Gobind Singh and he is the 10th guru of Sikhs. In summers, the weather in Patna is extremely hot and sightseeing is merely impossible. In the monsoons; heavy rains and excess humidity destroys the pleasure. So, the best time is winters; October to March. The temperature range is 26 degrees to 44 degreesCelsius. The easiest way of exploring Patna is by boating. The boat ride will take you to the key historic sites. The native dialect of the city is Magadhi.

By Roads:-
The roads of the city including state highway, national highway connects the city Delhi, Ahmedabad, Kolkata. The private buses are available in A/C and non-A/C mode. The Bihar State Road Transport Corporation has developed a chain of buses within the state. Now the local taxi and pre-booked taxis are also being recognized more often.

By Railways:-
Patna Junction is one of the busiest stations in the country because Patna lies between Delhi and Kolkata. By naturally, the city has frequent trains running to New Delhi and Kolkata. The average ticket price per person is Rs. 400 to 2000. Patna city is well connected with Rajgir, Islampur, Jehanabad through daily passenger and express trains.

By Airways:-
Patna has Lok Nayak Jayprakash International Airport which is the 14th busiest airport in India. It is considered a restricted airport due to the short runway. The distance between the airport and the main city of Patna is around 8kms which can be calculated as 20 minutes ride. The airport connects the city with other major cities of India like Amritsar, Bangalore, Hyderabad, Raipur, Bombay, and Delhi.