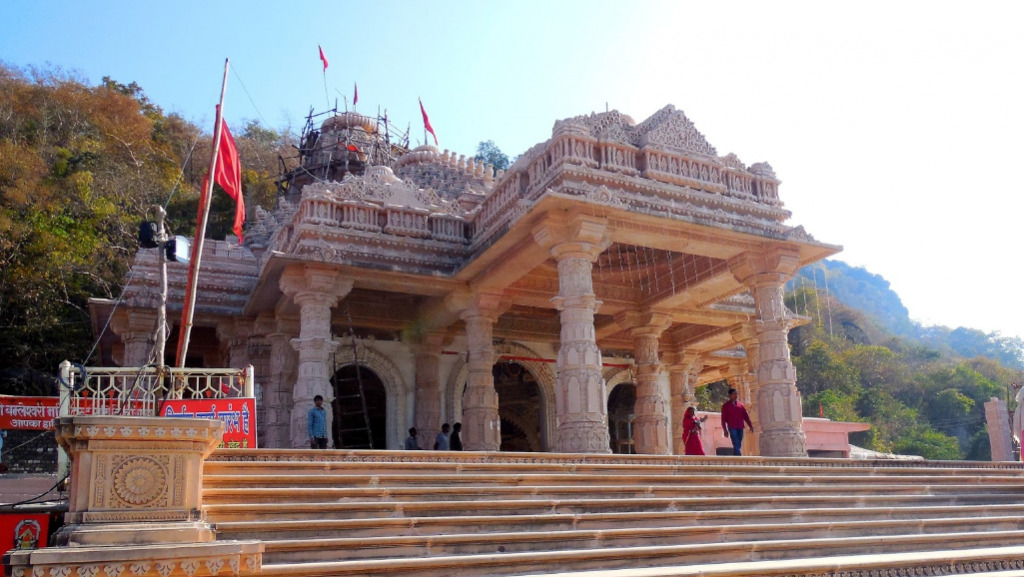 Bhilai is a city in the district Durg, Chhattisgarh. It is believed that the name “Bhilai” is originated from “Bhil” tribes (the largest tribe in India) which are originally inhabited in this place and are continued to do so in nearby forests. The mega polis is a perfect blend of natural beauty enhanced by man-made architecture. One of the prime examples is Bambleshwari Temple; located at the hilltop of 1600 meters, lakhs of people visit this temple during Kavar and Chaitra Navratris and there is tradition of lightning ‘Jyoti kalash’ during Navratris.

Bhilai has tropical climate means rainy season lasts throughout the year and November is the driest month of the year.  Summers are short; May and June and winters are seen between Octobers to February are less wet when compared to summers.  But the ideal time to visit Bhilai is in between December and March, when the weather is cold, pleasant, non-humid and comfortable.

Bhilai is approachable distance from Raipur, Durg, Bilaspur, Gondia, Nagpur etc. The Chhattisgarh Stare Road Transportation and Corporation and some private agencies runs several buses to connect Bhilai with rest of Chhattisgarh and other cities of India. The CSRTC bus ticket fair is decided by state government and is usually not fixed.

The city doesn’t have its own airport. The nearest airport is Swami Vivekananda International Airport in Raipur and is about 45 minutes of self-drive. The Raipur airport is well connected to majority of Indian cities like Bangalore, Ahmedabad, Bhopal, Jaipur, New Delhi, Bombay, Chandigarh, Hyderabad and Kolkata. The average flight ticket costs Rs 3567 per person.