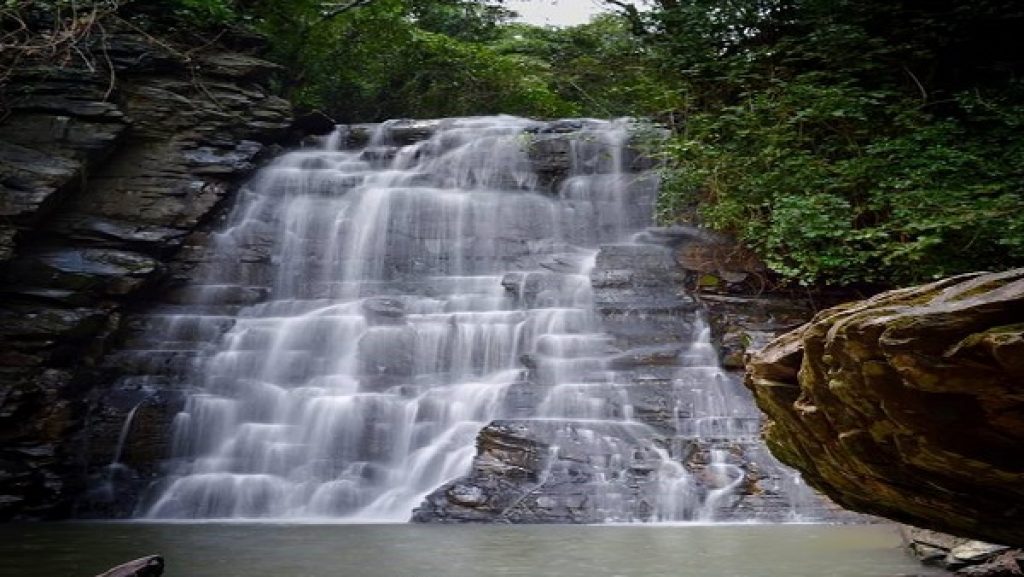 Kanger Ghati National Park also called as Kanger Valley National Park named after river Kanger, located near Jagdalpur in Bastar region of Chhattisgarh. The valley has been declared as national park in 1982 by Indian government. It is one of the densest national parks in India known for its biodiversity, scenery, cascades, lime stone caves and is home to Bastar hill myna; state bird of Chhattisgarh and other several rare species of flora and fauna. This park is considered as one of the prime biodiversity hotspots of India.

Spotting of exotic animals and plants

Winters are considered as the best time experience any wildlife encounter and especially October; when the crowd is minimum and tickets are much cheaper.

You can take CSRTC buses from any corner of the state and even overnight buses from other states of India. This mode of transportation is not very popular among visitors.

The National Park lies near Jagdalpur city, so the closest railhead serving is Jagdalpur Railway Junction, which is distanced about 27kms from the park. From the station, you can take private cabs or sharing autos to reach there and it will take you about 30minutes to 1hour.

The neighboring airport is city’s most famous airport called Raipur airport distanced at 310kms. The airport is well connected to all major cities of India. From airport you can board on city bus, auto or cab to the park.