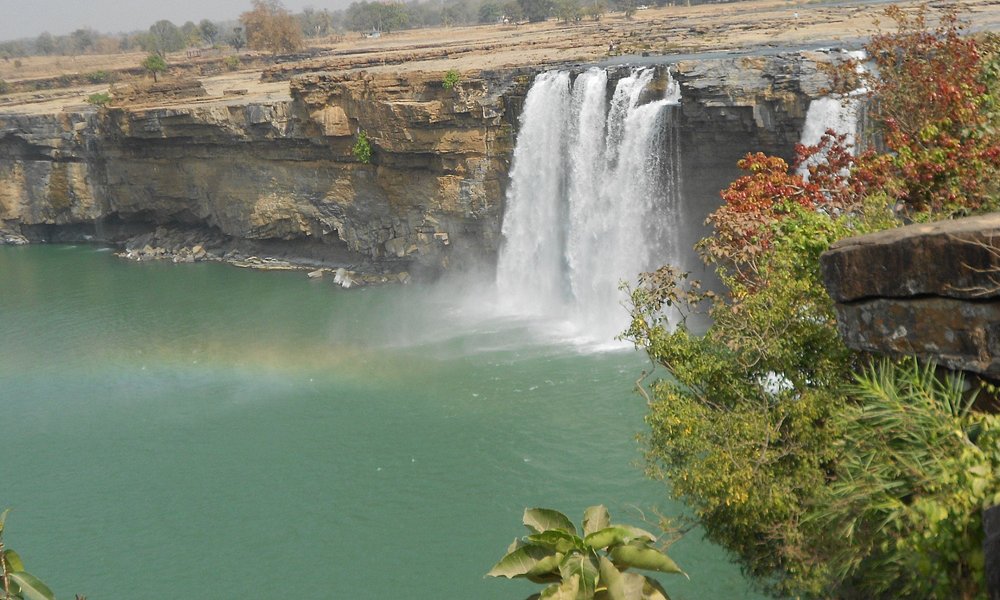 Jagdalpur is a small tribal city in Bastar district of Indian state Chhattisgarh, located on the banks of Indrāvati River. The city has amazing and over flowing blend of natural and man-made rivers, dams, palaces, lakes, mountains, caves, temples, forests and rolling hills optimum for sight-seeing, trekking, camping and other group activities. Jagdalpur tourism is one of the main sources of income of the district Bastar.

Jagdalpur has Tropical Savanna Climate which means the city experiences only three seasons; summer, winter, monsoon and the weather is pretty moderate and dry all throughout the year. The maximum temperature in October and May is 15 degree Celsius and is ideal time to visit the city, however; winters are considered as ideal time to explore this place and of course cold is bearable and are relatively less dry when compared to summers and monsoons.

There are 2 National Highways that passes through the city; NH 30 and NH 65 that serves and connects the city with state and private buses to Anasol, Andhra Pradesh, Telangana, Nizamabad, Nagpur, Pune, Kolkata, Hyderabad and Raipur.  Buses are the easiest and convenient way to reach Jagdalpur, it will take maximum of 6 to 7 hours to reach from any major city of India.

Jagdalpur railway junction lies on Dalli Rajhara – Jagdalpur line. There are very few passenger and loading trains from Raipur, Koraput and Rayagada. The railway line of Jagdalpur is not very accessible and is mostly avoided by tourists.

Jagdalpur airport is known as Maa Danteshwari airport, the airport serves Raipur, Hyderabad and Jagdalpur through special air-crafts only for military, police and politicians. However, the airport doesn’t serves commercial flights. The most convenient way to reach Jagdalpur is via Vishakhapatnam.