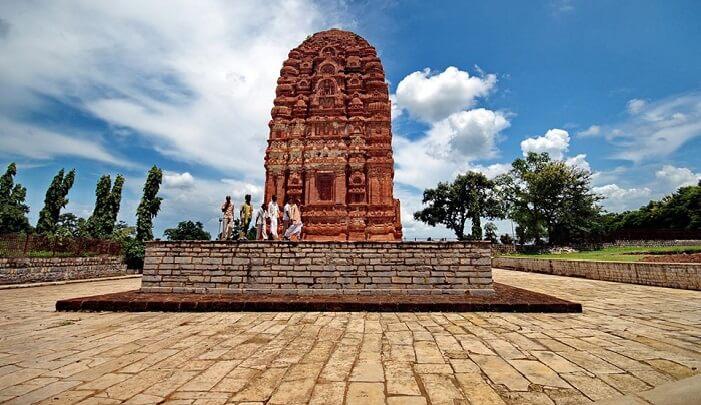 Raipur is the capital city of the Indian state Chhattisgarh and also administrative headquarters of the district. The city is majorly known for mining sites, breathtaking view of lakes, rivers and their surrounding temples. In modern Raipur, many mineral based industries have been set-up for exporting of steel –iron, steel cast, cement, silicon, manganese and pig iron. Chhattisgarh is the only state in India that offers quality Tassar silk, Terra –cotton, wool and is exported all over the world countries like USA, Switerzaland, Canada, Norway, Australia, South Africa, Japan and many more. Whatever is produced in the city, the key portion is exported outside the country.

The city has tropical wet dry climate which means the weather is moderate all throughout the year except for summers; between March and June, the weather is extreme dry and heat is unbearable. The months of October to February have cool and pleasant weather and are best time to explore.

Raipur connects with National Highway 6, 43, 200, 12A, 16. The city is connected to all the major states of India like Madhya Pradesh, Uttar Pradesh, Andhra Pradesh, Orissa and Maharashtra. The intercity buses are available to Jagdalpur, Durg, Bhilai and more. The state bus ticket price is decided by the state government and it varies greatly.

The Raipur Railway Junction is the major serving railway station in the state. The station lies on Howrah-Nagpur-Mumbai line and serves Delhi, Bangalore, Chennai, Hyderabad, Mumbai, Anasol, Nagpur and Ahmedabad.

The nearest international airport is Swami Vivekananda International Airport commonly known as Mana Airport. The airport is 15kms away from the city area and bus and taxi facility are available from the airport to your desired destination. The average flight ticket cost Rs5577 per person.