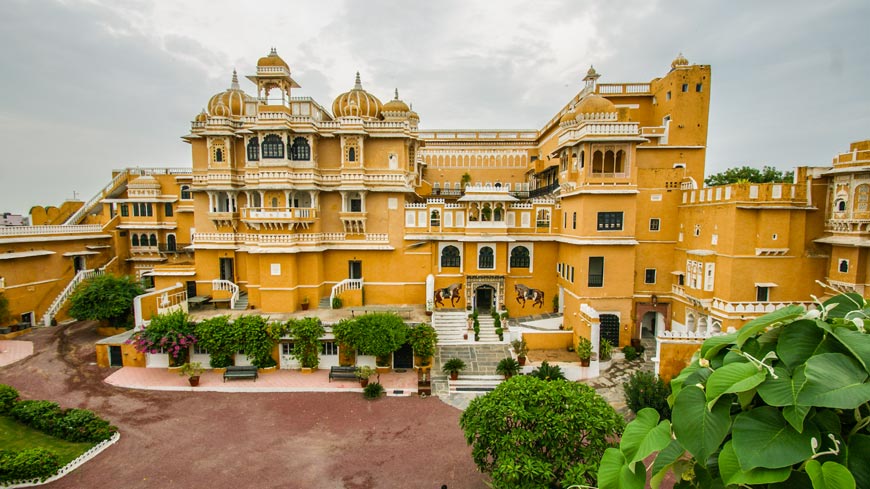 Deoghar is also pronounced as “Devghar” often called as cultural capital of Jhanrkhand. The city is also known by the name of” Baidyanath Dham or Baba Dham”. The temple holds one of the 12 ‘Shiva Jyothirlingams’ and also one of the 51 ‘Shaktipeeths’ in India. The ‘Shrawan Mela and Maha Shivratri’ are the major festivals celebrated in the city with all chaos. It is the only place in India where Jyothirlingams and Shaktipeeth are found together lying beside each other. At the end of Shravan Mela, devoters takes a bath in the holy river Ganga and then collects the holy water of Ganga to offer to the shivlings(Lord Shiva , a 72 feet tall sculpture). Hence, the place is an important Hindu pilgrimage site. It is situated beside the’ Mayurakshi’ river and has total land area of 337 km2. On record, the native dialects are Hindi, Angika and Santhali. Prime source of economy for the city government is agriculture and tourism.The best time to visit the city is winters: October to March because the summers are unbearably hot and monsoons are flooded with rains.

There are plenty of buses from Patna, Ranchi etc operates day and night. The road network for all the major cities of India is not very appreciable. There are definitely some exceptions.

There are 2 railway stations at a distance of 7kms to Deoghar city, I.e. Badiyanath Dham Station and Jasidih junction. The latter is the prime railway lies on the Delhi – Howrah route. The station connects the city with Delhi, Patna, Ranchi, Ahmedabad etc.

There is no direct flight connecting to Doeghar. The nearest airport is Patna (230 kms) and the distance is easily covered by taxi or bus. The Lok Narayan jay Prakash International Airport is well connected to in and outside of India.