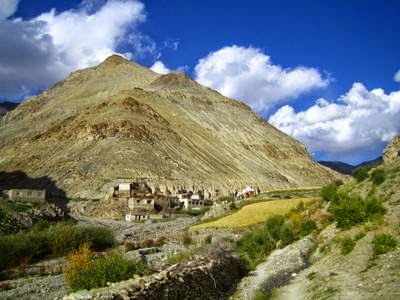 The entry fees for Hemis national park is mentioned below.
Domestic Adult : Rs.20

Foreigner : Rs.100
Camera fees and other charges if applicable.

The eastern region of Ladakh in Jammu and Kashmir is in awe of a Hemis National Park which is considered as the largest in southern Asia. This national park is spread over an area of nearly 4,400 sq km. A good number of hamlets are located in the nearby region which adds to the grandeur of this National Park.

Located in the eastern part of Ladakh district in Jammu and Kashmir in north India, Hemis National

Park has the distinction of being the largest national park in South Asia.Hemis National Park also has the distinction of being among the largest contiguous protected region, second only to Nanda Devi Biosphere Reserve. Spread over 4400 sq km, the park is home to 16 species of mammals and 73 of birds. The park is protected home for endangered mammals like leopards, Asiatic ibex, Tibetan wolf, the Eurasian brown bear and the red fox.The park boasts of 200 leopards and is the only habitat of Shapu or the Ladakhi Urial in India. It is also home to small mammals like Himalayan marmot, mountain weasel and Himalayan mouse hare.

The other places of interest in the National Park include the chortens and gompas which are located within the park. The Hemis Monastery which is approximately 400 years old can also be seen within the premises of the National Park. Trekking as well as camping experiences are offered  to the tourists. In fact, the Stok Kangri Peak is one of the hot spots for trekking here.

Get Here
Nearest airport : Leh Kushok Bakula Rimpochee Airport, Leh district about 5 km away
Nearest railhead : Kalka, Haryana
Nearest highway : Leh-Manali Highway, and National Highway 1D (Srinagar – Kargil – Leh), both near the northern borders of the park
Nearest town :  There are quite a few villages, and gumphas (monasteries) inside the national park
Nearest city : The city of Leh is 10 km to the north of the park. 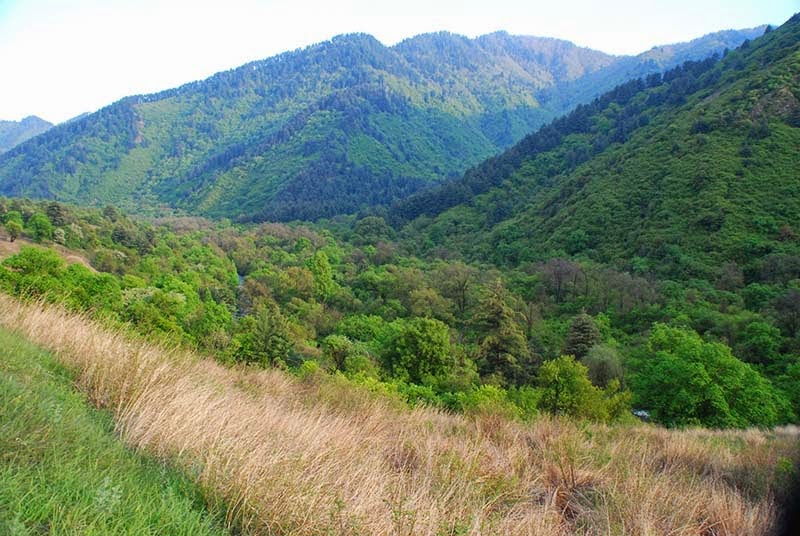 Eat Here
Options to eat are limited. It is advisable to carry food. Hemis Monastery does provide food to visitors. It also follows the tradition of offering butter tea to the visitors. Locals do also provide meals.
Best Time To Visit
The best time to visit Hemis is between May and September, when the weather is pleasant. Most of the trekking routes and passage to jeep safari are closed after November due to heavy snowfall.
Tours and treks start from Rs.28000 (10 days) More Info at:
* thrillophilia.com
*himalayanoutback.com