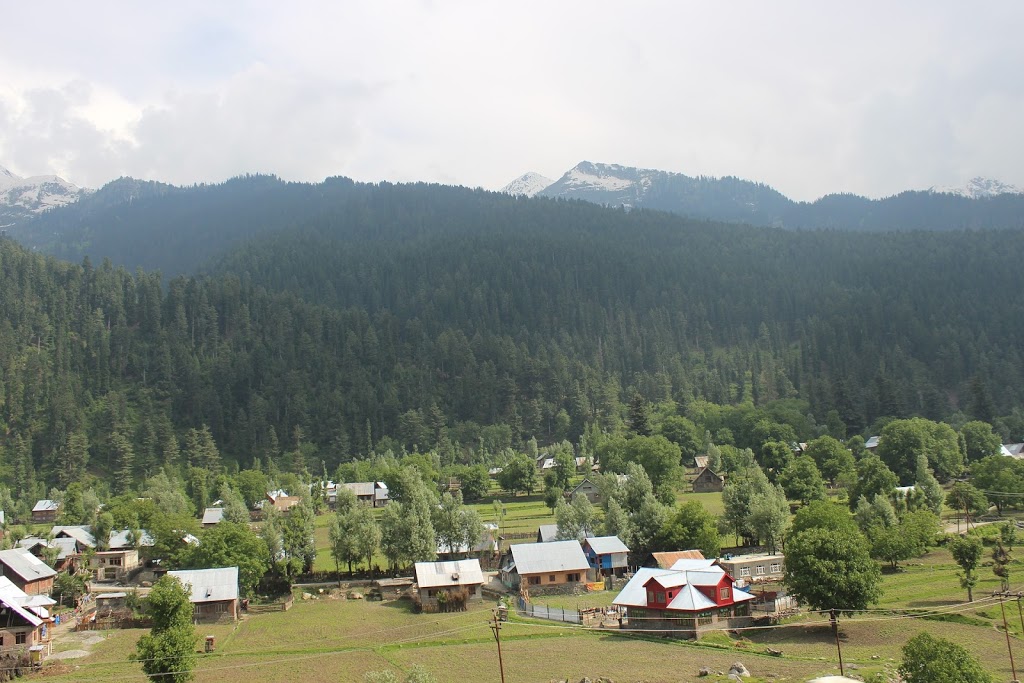 Jammu & Kashmir is the northernmost state of India, which is one of the most influential countries around the globe. This particular state share boundaries with its most aggressive neighbours, Pakistan and China. Even though this is the case J&K is one of the most rated destinations all around the world.

Thousands of tourists from different countries as well as domestic tourists visit the sate in different seasons. In summer many parts of the state pose itself with lush greeneries and large farms, while some parts are beautiful with sand dunes and valleys. A large number of lakes, rivers and parks contribute to the beauty of the area.

But as winter approaches, some places become isolated and living there would be the most difficult part. Even with these difficulties, many people live in isolation and many travels to these areas to see beautiful snow-covered peaks and valleys. In certain areas of the state, people conduct several adventure sports and similar events to attract tourists.

Some interesting facts about the state are that it has two capitals Srinagar and Jammu, in summer and in winter respectively and some parts of the state go well below -35 degrees Celsius in winters making daily lives difficult. Climatic conditions in this particular state are very much different due to its topography and hilly nature. Some parts are humid and wet while others are very cold and dry. Similarly, it is worth noting that, even though Jammu & Kashmir is the 5th largest state in terms of area it is behind 18 states in terms of population housing around 14 million as of 2018.

For the easy administration of the state, it has been divided into three regions –

All of which has several districts of its own. The state has in total 22 districts which helps the easy administration of the area.

The area is well known as a great tourist attraction and bikers paradise thousands of motorbikers, as well as other travellers, come to Jammu & Kashmir for spending quality time in the wilderness. So many of the bikers travel with their own gear and camp under the clear skies in many parts of the states. Adventure lovers now ride their bikes even from the southern part of the country to reach there.