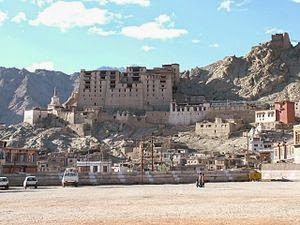 OVERVIEW
Leh Palace is a former royal palace overlooking the Ladakhi Himalayan town of Leh. Modelled on the Potala Palace in Lhasa, Tibet, the palace was built by King Sengge Namgyal in the 17th century. It is nine storeys high; the upper floors accommodated the royal family, while the lower floors held stables and storerooms.
more about Leh Palace
images of Leh Palace

Bearing a passing similarity to the Potala Palace in Lhasa (Tibet), this nine-storey dun-coloured palace took shape under 17th-century king Sengge Namgyal. Essentially it has been unoccupied since the Ladakhi royals were stripped of power and shuffled off to Stok in 1846. Today the very sturdy walls are mostly unadorned, but it’s gently thrilling to weave your way through the maze of dark corridors, hidden stairways and makeshift ladders to reach the rooftop for great views across the city. You can seek out the small palace prayer room and a one-room exhibition showing photos of J&K monument restoration. 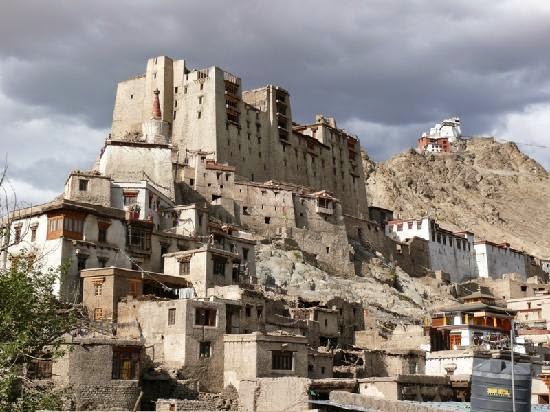