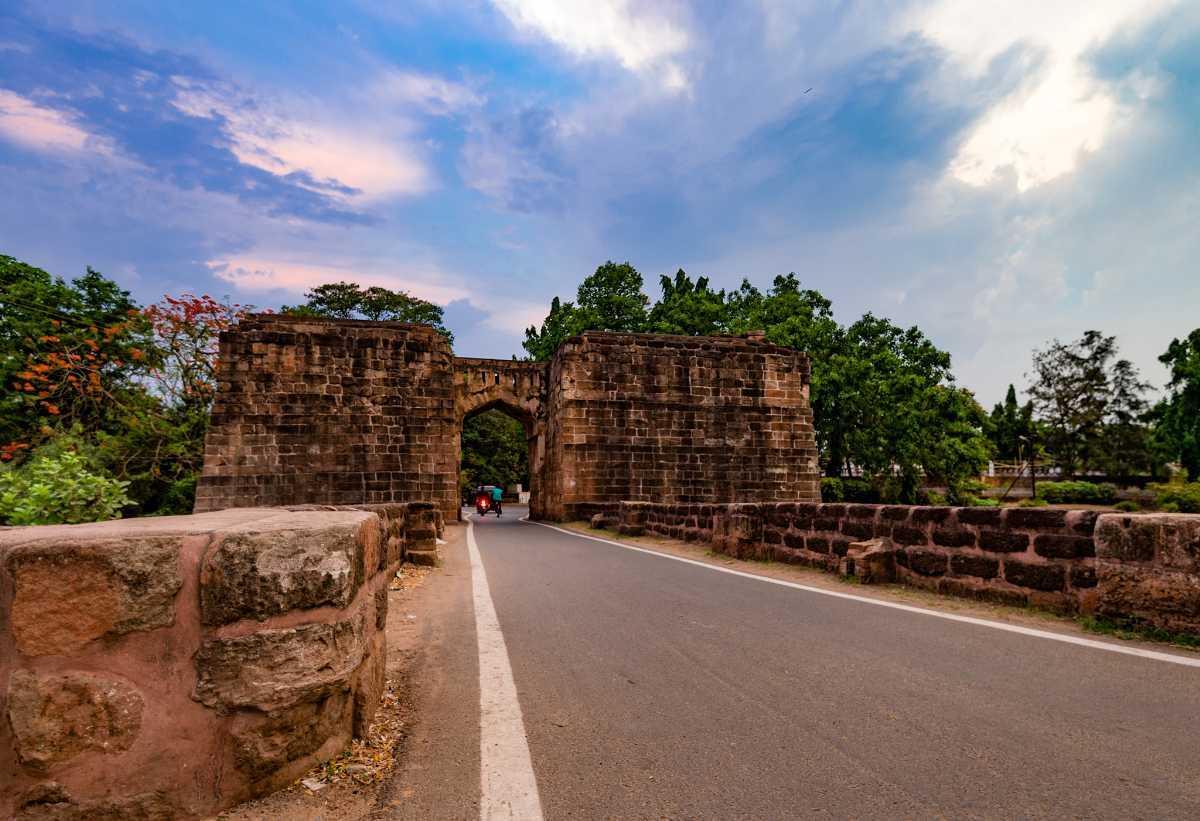 Cuttack is the second-largest city, situated in the Eastern Indian state of Odisha and it is the headquarters in Cuttack district. Cuttack is also called “Silver City” because of its famous silver filigree works and also called the street food capital in Odisha. A food called Dahibara Alurdom is the most famous food in Cuttack and apart from this, tourists can also taste other great foods like Rasagulla, Salepur,  samosa, puchka. The environment of Cuttack increases the taste of the foods.

This city is mainly located at the apex of the Mahanadi River and stretches from Phulnakhara in South to Choudwar in North and Kandarpur in East to Naraj in West. Visitors can know the interesting facts about the Ganga Dynasty by visiting here.

This place has also wide fame for its great temples. Durga Puja is celebrated with all its rituals and this is the most important festival here. Cuttack is also well-known for being the birthplace of Netaji Subhas Chandra Bose. It is an important trade center where local handicrafts of the state are showcased.

10 most famous tourist places in Cuttack

Winter is the best time to visit Cuttack. The weather is very pleasant from November to February. Daytime temperatures range from about 15 degrees to 20 degrees Celsius, but night-time temperature tends to drop slightly. The night in December and January remains cool and very comfortable. Most of the tourists love to visit the sightseeing between these months due to the moderate weather. This season is far better for visiting Cuttack than summer and monsoon. However, travellers are suggested to carry an umbrella when traveling as rainfall is uncertain here.

How to reach Cuttack

You can travel up to Bhubaneswar airport which is called Biju Patnaik airport also, as it is the nearest airport from Cuttack and then use the bus or taxi to reach Cuttack.

As the Cuttack railway station lies between Chennai and Kolkata, it would be easy to reach the station by train and then you can reach the city by bus and auto-rickshaw.

Badambadi is the bus terminus of Cuttack and you can reach there very easily. Govt. and many private buses are available in the NH 16.