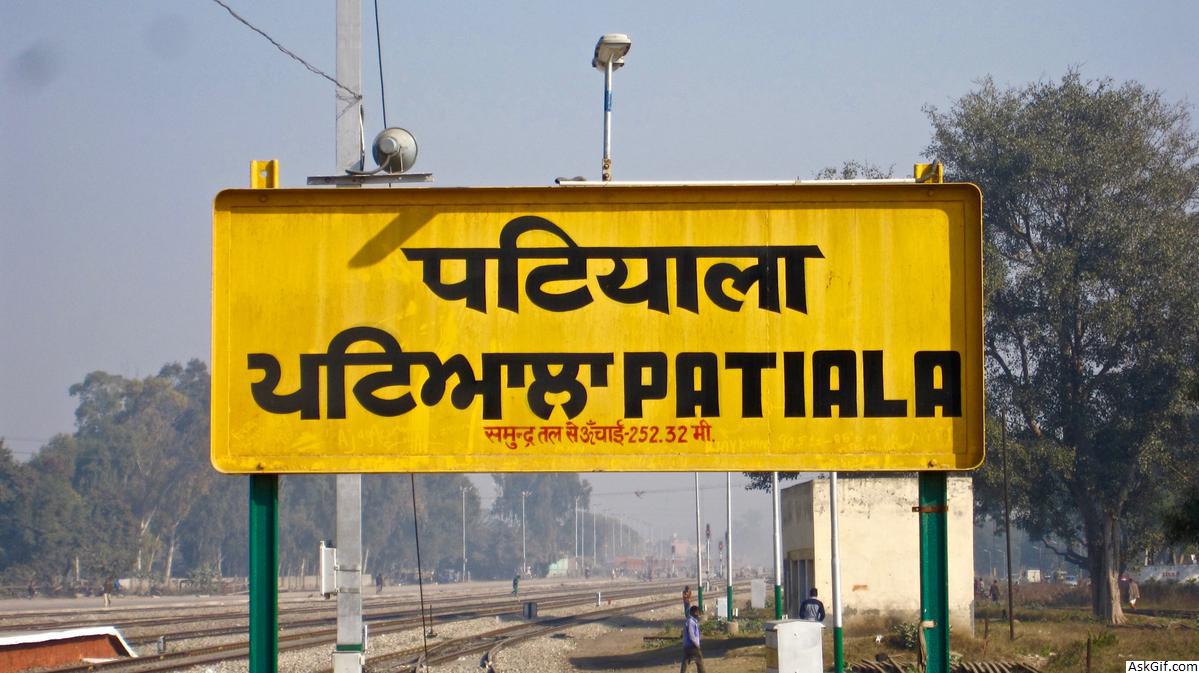 Patiala is in the Southeast of the golden land the fourth-largest city in Punjab. Patiala is surrounded by architectural wonders and heritage with deep historical and cultural roots, as well as is a prime destination to explore the core traditions of Punjab. Patiala was once a princely state. Therefore many architectural wonderful buildings are a mixture of the architecture of the Mughal and Rajput. When you are in Patiala you can go to the old town to get to know the pulse of the city and the delights of the place.

The best time to visit Patiala is from October to February, as during this duration the weather will be good and will be perfect for sightseeing and tours around the area. The temperature is hot and sightseeing-friendly. In October and January, winters approach Patiala.

How to reach Patiala

By Road: Patiala is well connected with the above cities through Punjab State Road Transport Corporation (PSRTC) and some private travel services. You can get a vehicle easily and can explore the beautiful city very easily.

Famous places to visit in Patiala

Sikh Maharaja Bhupinder Singh built this temple, dated from 1936. This is one of Patiala’s popular sites to visit. The sanctuary is dedicated to the Durga deity. There is a magnificent Kali Devi Idol, six feet high. By finding blessings in the temple you can begin your trip to Patiala. You don’t have to miss this when you visit Patiala with your family. People from all over the world are attracted to this place because of its great spiritual attraction.

The name of this garden has a layout similar to that of this garden. The name consists of 12 Bara gates since there are 12 gates in the yard. There are also twelve gates. Constructed by Rajinder Singh in 1876, the garden has lush greenery and unusual plants and flowers. The Fern House and the Rock garden, which show the King’s interest in nature, are found in large fruit trees. This is a very beautiful place to explore.

Sheesh, Mahal is the palace that the Maharaja Narinder Singh was born in 1847 and the structure of this building is very attractive. The palace is magnificent and contains sculptures and paintings portraying the view of Sudras, Keshav and more. There is a part of the palace called the mirrors palace, as it is furnished with glass and mirrors. Besides, there’s Lachman Jhoola Bridge and you have to visit a museum. A full kit of fun and information is in this entire palace.

This Motibagh Palace was founded at the beginning of the 20th century by Maharaja Bhupinder Singh. The framework contains Jharokhas and chhatris in Rajasthani style, which will persuade you. It is a magnificent palace and a lush green garden surrounds it. The old palace now houses the Patiala National Sports Institute. You can visit this palace for a special vacation experience.

This is one of Patiala’s most popular locations. The Gurdwara pond should be very pious and the healing of different people from the disease in the city. So he got his name ‘Dukhniwaran,’ the suppressor of pain. The gurdwara is also very pretty. This is the place to be when you’re looking for calm.