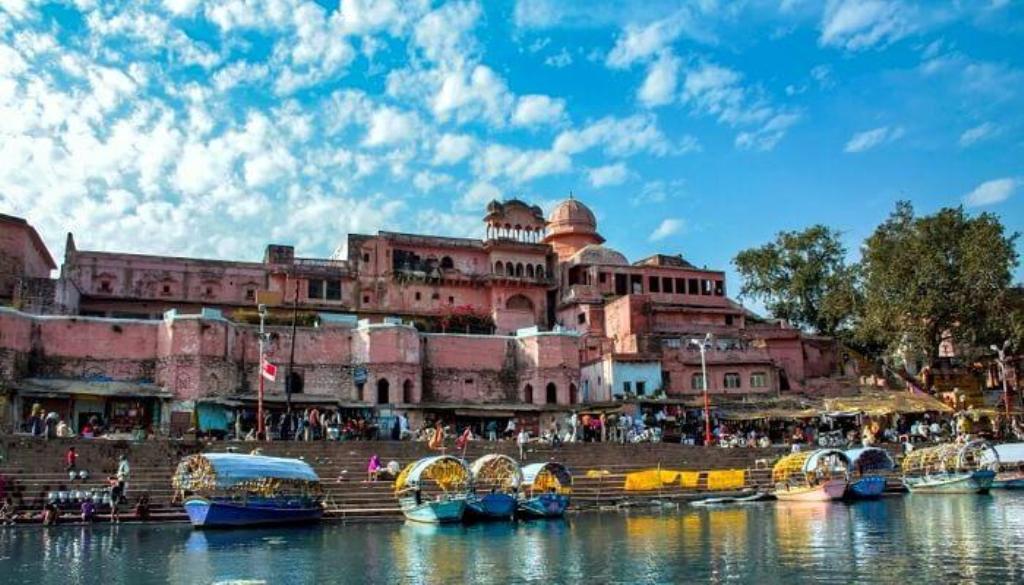 Visit to Chitrakoot can be made throughout the year. Months of October and November is regarded as festival season in India. Diwali, Navratri, Vijaydashmi, Ram Navmi, Amavasya and Shrawan are notable celebrations in the city; you can enjoy scenic view in and out of the city. But if your goal is to enjoy the outings and sight-seeing, then December to March is considered as ideal time.

State buses are accessible from Allahabad, Jhansi, Banda, Kanpur and Satna to CHitrakoot.

The nearest airport is Bamrauli Airport in Prajagraj Airport at 107kms and another is Khajuraho Airport in at 167kms. Both the airports have flight services from Delhi, Bombay, Lucknow, Indore and Udaipur.