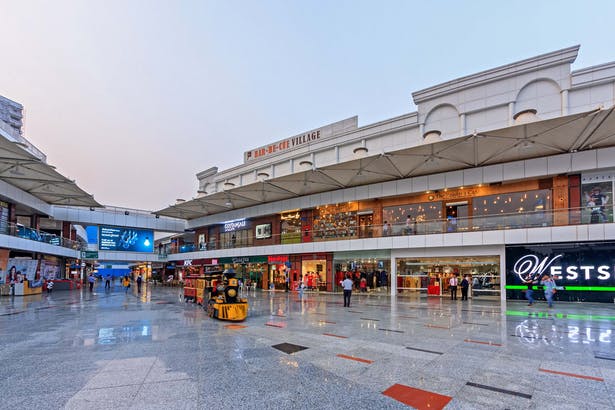 Ghaziabad is a city in Indian state of Uttar Pradesh and also called as “Gateway of Uttar Pradesh” as it lies in the National Capital Region (NCR) Delhi. The city was founded by a Mughal minister under the service of Muhammad Shah. He named the city after his name ‘Ghaziuddinnagar’, present day short name Ghaziabad. The city actively participated in Indian Independence Movement from Indian Rebellion Movement of 1857. The city is administrative headquarters of Ghaziabad district.

As the city is part of Delhi NCR, so it has weather similar to it. Summers are hot and harsh; monsoon arrives in last week of June, sometimes due to heavy rainfall in Himalaya Hill and Kumano Hill, the effect is seen in the city also. In winters the city becomes ice. If you are not a great fan of chills, then you should go in early winters for sight-seeing.

Apart from these you can also visit Drizzling land water and Amusement Park for adventure.

It is located on Delhi-Meerut highway, in addition to adventure activities and rides, it holds in-house DJ. This park also does special booking for events like corporate parties, birthdays and such more ceremonies. The timings are 10am to 6:30pm and entry fees are:

Ghaziabad is well connected to the Northern part of India. That part includes Delhi, Noida, Haryana, Haridwar and Rishikesh and the city is well coupled within the state like Mathura, Vrindavan, Meerut, Jhansi and Agra.

The city airport is called Hindon airport, it is a civil aerodrome. There are no regular flights to Ghaziabad airport, the nearest airport in service is Indira Gandhi International Airport in Delhi at the distance of 40kms.