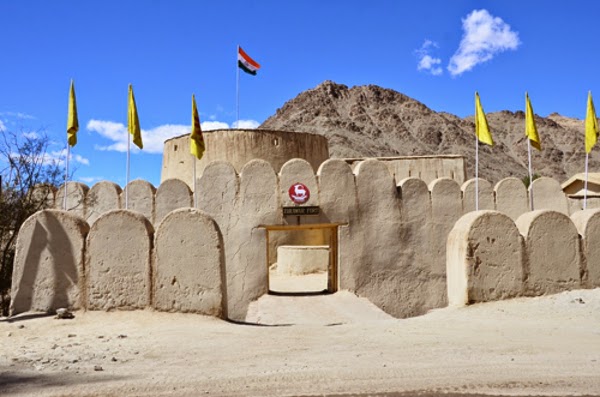 The General Zorawar’s Fort is situated in the  Leh district and near the Gompa of Namgyal Tsemo. 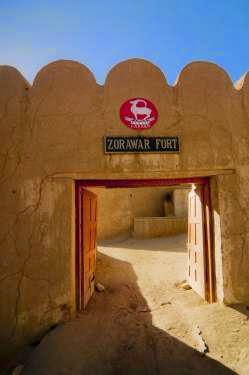 This is a prehistoric monument. General Zorawar’s Fort is also known as Riasi Fort. It once held the wealth of the Dogra rulers in Jammu , but now it lies in a wrecked stage.

A historical warrior called General Zorawar Singh owned the fort who is known for his consistent struggle against the Chinese rulers over Ladakh. A good collection of coins and specimens and precious treasure of the previous rulers are presented in the fort now. It is situated near the river Chenab, this is an attraction for individuals who are interested in archaeology, prehistoric culture, archaeology and artefacts. Inside the fort there is a mosque, a good natural spring and a prominent Temple dedicated to Hindu Goddesses named Kali and Durga. 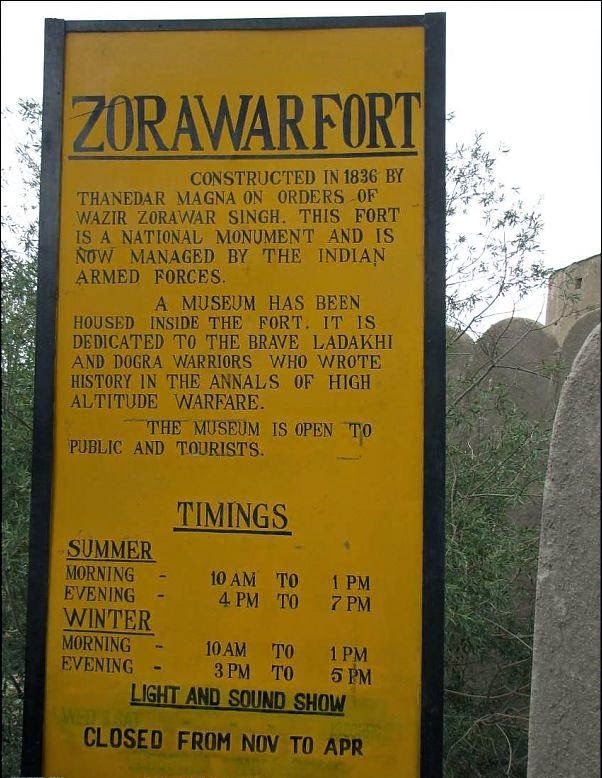 Now it is made up as a museum and is open to public and tourists. 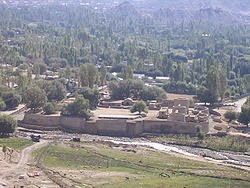 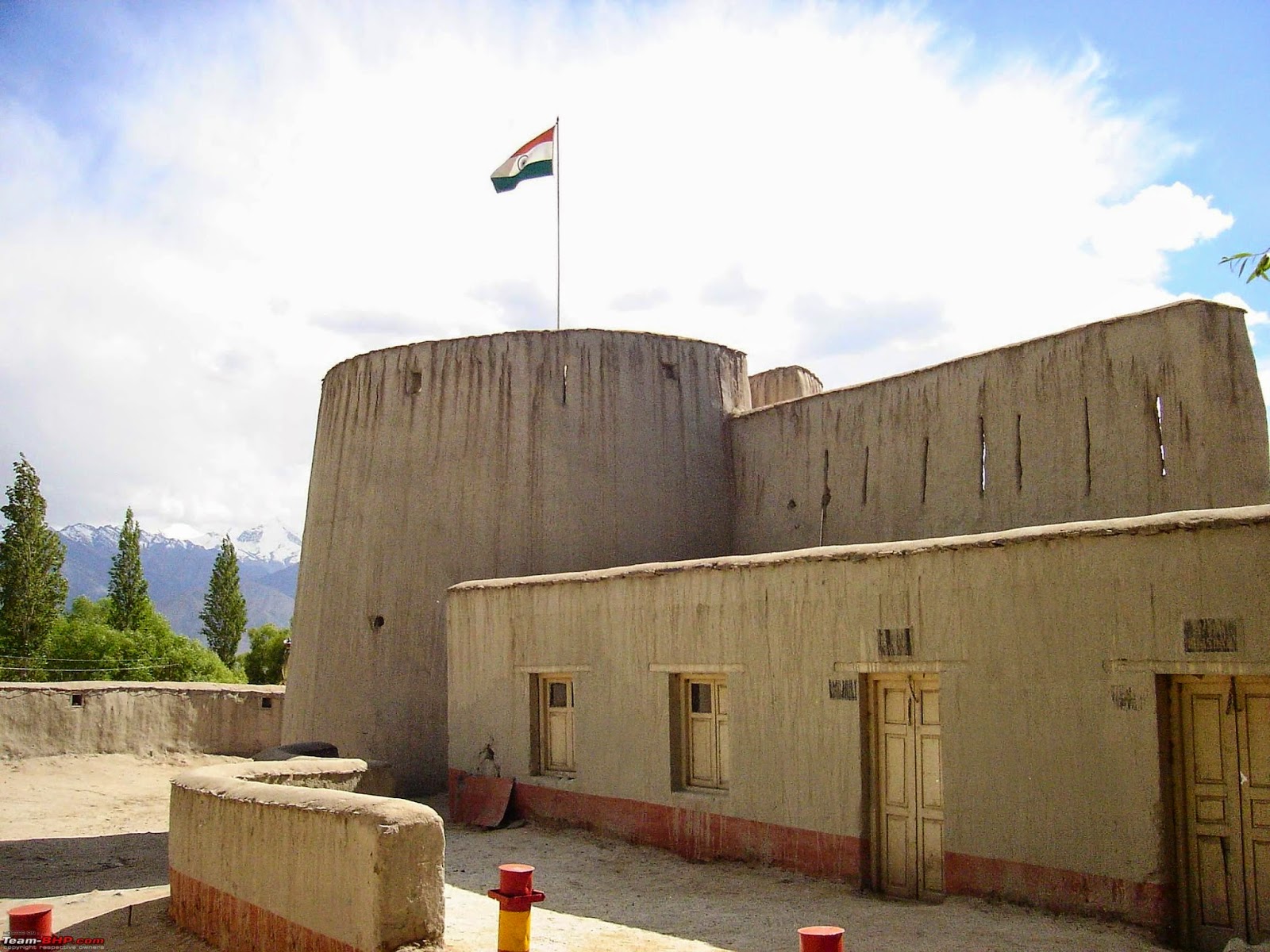 You cannot stay in the Fort. But you can stay in the village with the locals . Or in summers you can make a tent and enjoy! while if you can travel a bit you can avail accommodation in the hotels in Leh.