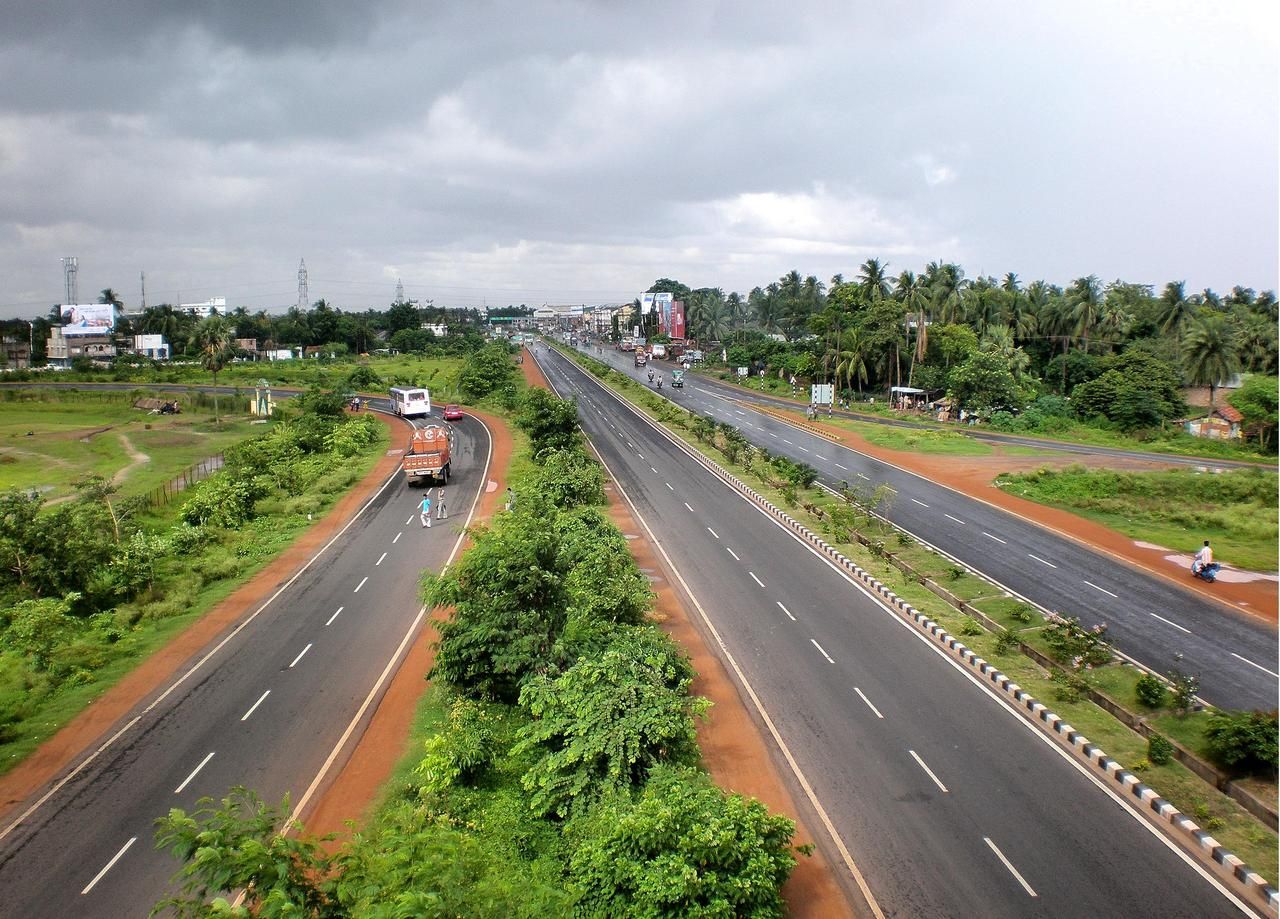 Durgapur is one of the beautiful cities of India and a municipal corporation in the district of Paschim Bardhaman on the bank of Damodar river in West Bengal. It is a tier-II city and stands fourth for urban agglomeration behind Kolkata, Asansol and Siliguri in India. Joseph Allen Stein and Benjamin Polk are the two American architects who planned the city. Bidhan Chandra Roy founded the city and was established in 1950.

How to reach Durgapur?

Durgapur is a well-established city and is well connected by roads and rail. Regular bus and rail connect the city to various parts of India.

By flight: Durgapur has its airport namely Kaji Nazrul Islam airport but yet to resume international flights. But till then the nearest commercial flight is in Kolkata and is nearly 3 hours drive.

By train: Trains from various parts of the country are connected through the Durgapur Railways station as it is one of the industrial hubs of the country.

By road: Well maintained roads offer smooth travelling experience in Durgapur from various cities. Also to travel within the city, a bus is the most convenient and cheapest way to travel. The bus service is divided into four terminus dividing on the region you are coming from. Even NH2 and SH9 pass through the Durgapur and makes it easier to reach three. Kolkata is nearly 3 hours away. Also, state-run buses cover the entire city and are a good choice to travel and experience the city.

The city is surrounded by the beauty of nature the whole year and in every season but as a traveller or a guest to the city the seasons’ matter. During the months of summer in March to June, the weather is unbearably hot and humid with the temperature reaching up to 43°C. During the monsoon months of July to September, the city receives moderate to heavy rainfall. So summer and monsoon are not the seasons advised for a visit to the city. During October to February, the visitors come in a huge rate to witness the pleasant climate and lovely ambience.

Foods to try in Durgapur

Many hotels and restaurants are overflowing with many delicious delicacies. This city has lots of food stalls to try too. Dishes like Eggroll, Fish curry, Chicken kasha, Mutton kasha, Biryani, Bengali fish fry, puri chole, chum and many more. Even you can try the stall foods like fuchka, papri chaat, aloo chaat and many more.

Top 6 places to visit in Durgapur