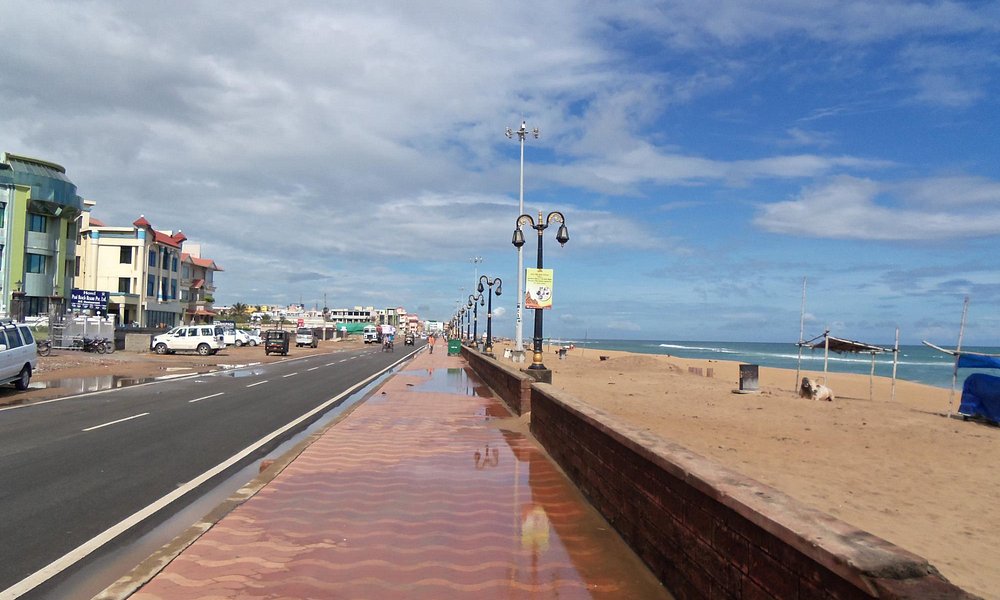 The culture and sanctity of Hindus lie in Puri, a sacred city in the state of Odisha which is located in Eastern India.

Tourists come to Puri mainly to visit the Jagannath temple and the sea beach in the months of October to February mostly because the climate of Puri is very moderate and pleasant at that time.

Countless temples and monasteries are situated here centering around the altar of Jagannath. The Monasteries were initially established to confer the holy things to the chelas or educates and taking care of explorers, ascetics, and beggars.

A large portion of the monasteries of Puri is associated with the worship of Lord Jagannath and have different sevas or obligations to act in the temple. It is also known as Sri Jagannath Dham and it is one of the main pilgrimage places of the Hindus. Puri’s economy depends on the travel industry for about 80%. The temple is the high point of the city and serves the people of the city.

One can visit the biggest and largest kitchen on the planet. It is arranged in the south-east of the external compound of the temple. It has 32 rooms with 250 ovens. About 600 cooks and 400 associates serve here, in general, to set up the Lord’s meals. This kitchen fire is known as Vaishnava Agni. Along with all the foods of the meal, four types of rice are prepared in the kitchen of the temple. Those are Saliyana, Khirana, Dadhiyanna, and Sitalanna.

Apart from the temples and the sea beach, visitors get the opportunity to see one of the largest tanks which are built in the 15th century, the biggest inland salt-water lake, the museum of the traditional sculptures, and so on.