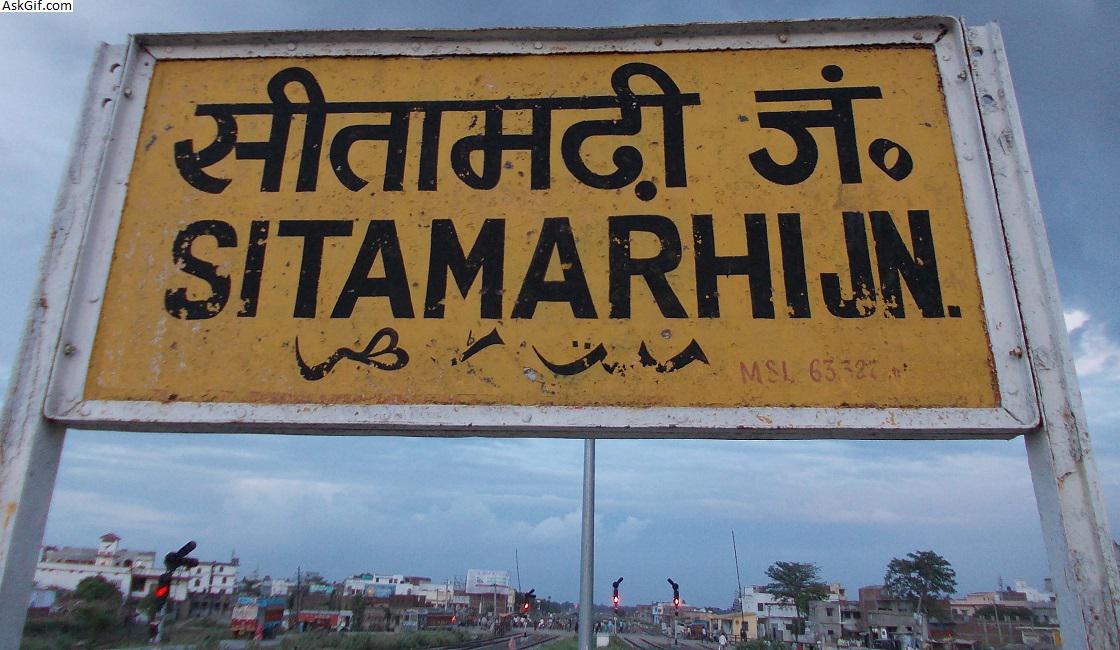 Sitamarhi is a northern holy district in Bihar. It is the birth place of Sita (Ramayan). The place  is well known for array of temples and religious sites. It has land area of 2294km. sq. and falls under the category of Seismic Zone V according to the Bureau of Indian Standards. Agriculture is the prime source of income and it is the major trade centre for oilseeds and rice. A large Ramnavmi Fair, celebrating the birth of Lord Rama is held every spring with notable trade in pottery, spices, brass ware, cotton clothes etc. The 3 sub –divisions of district are as follows:-

In ancient times, Janakpur was the part of Sitamarhi and both fell under the Mithila region, which was the capital of Raja Janak’s Kingdom. The regional dialect is Bajjika or Bajjikanchal. Currently, the place  is a part of Red Corridor due to Naxalite. Important rivers flowing through it are Bagmati, Lakhandel, Adhwara Group. In a year, June and Jaunuary are the hottest and coldest. Therefore, the ideal time is to plan a vacation in between July to October.

Buses to Sitamarhi will be available from the capital city Patna. Patna is located at a distance of 139kms from the main town and the bus charge per person is around Rs. 155 to Rs. 180 which is run by either state government or individually.Surprisingly there are more than 7 buses that runs regularly  and connects Janakpur in Nepal to SItamarhi in India. From Sitamarhi to border “Bhitta” and again from border to Janakpur.

Sitamarhi Railway Station is around 3kms from the city and the train frequently runs to the Muzaffarpur, Dhanbad, Raxaul. The nearest major station is Muzaffarpur which is located at distance of 53kms. The trains running from Muzaffarpur railway line connects New Delhi, Bombay, Ahmedabad, Kota, Lucknow etc.