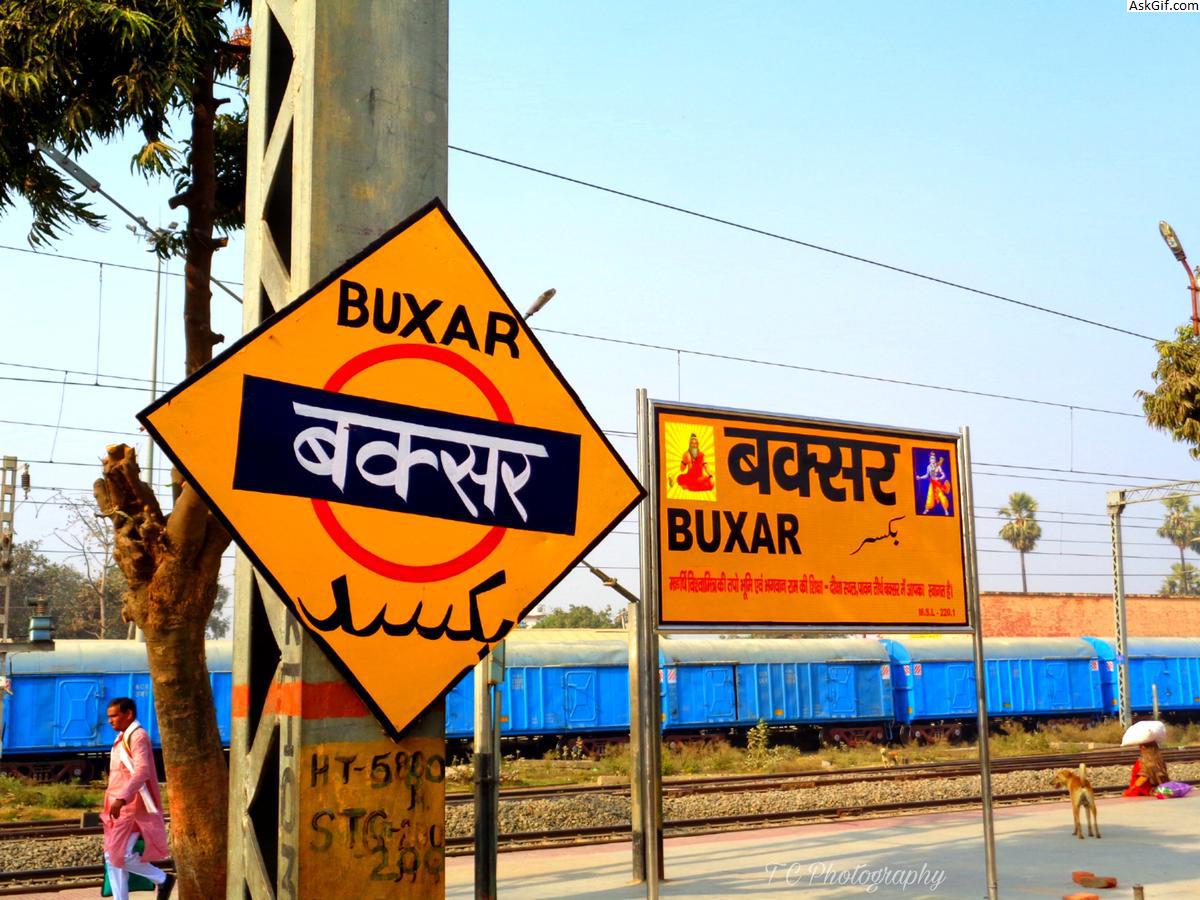 Buxar is one of the thirty- eight districts of Bihar, India. The battle of Buxar and battle of Chausa were fought in this district. It is believed that Ahilya, the wife of Gautam Rishi restored her human body from that of stone and got salvation by a touch of the feet of lord Rama. The demon ‘Tadaka’ who lived in Chaitra Van was killed by Shri Ram is situated in Buxar. The total land area of this place is about 1624 sq mi. The major economy of the district is recognized by agriculture and manufacturing of soap and furniture. The region holds much of importance in utmost belief of Hinduism (Ramayan). The best time to visit Buxar is from November to December, but in these months also the temperature varies greatly. The days are the hottest of  There are 2 main subs – divisions of the district Buxar i.e. Buxar and Dumeron and further divided into blocks.

The road network of Buxar connecting it to Delhi, Varanasi, Ranchi, Kolkata and Patna is quite strong. The state run buses and private buses are regularly available at very low rates.

There are no regular trains that connect Buxar to the major parts of India. The nearest prime railway is Patna. So you have to take a train from Buxar to Patna and then from Patna to metropolitan cities like New Delhi, Bangalore, Mumbai, Kolkata, Chennai etc.

The nearest airport is the Jay Prakash Narayan International airport in Patna. The airport is around 142kms from the main city. Buses, autos and pre –booked cabs are greatly available for a comfortable ride.