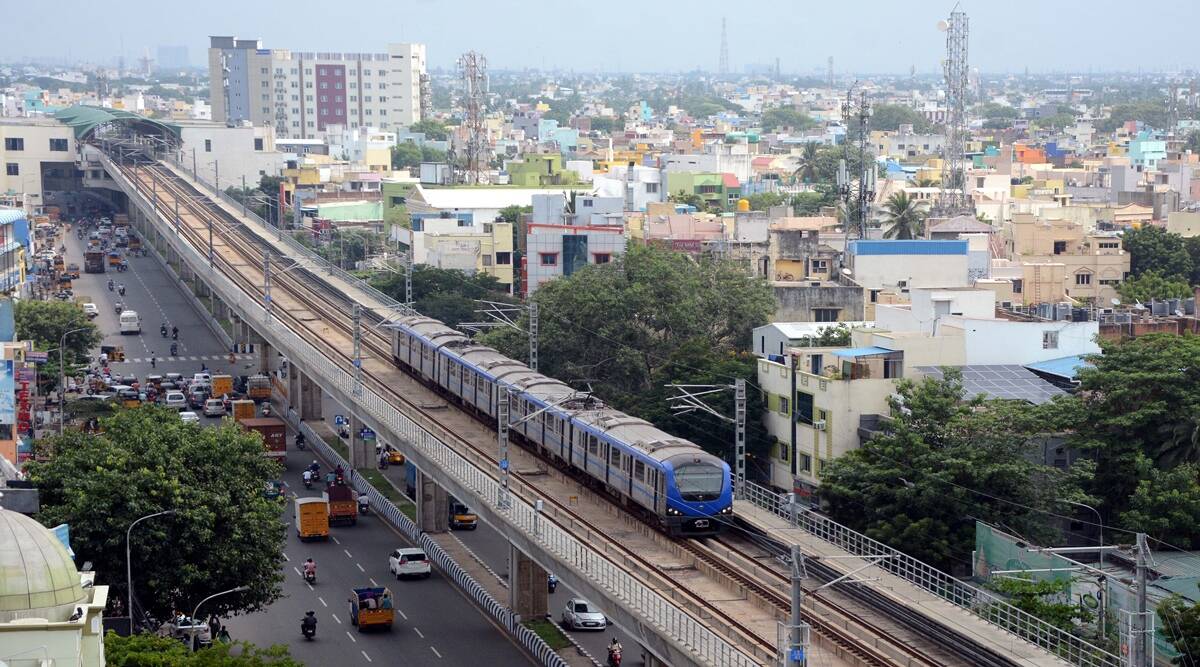 Chennai is the capital city of Tamil Nadu, previously known as Madras located on the Coromandel Coast of Bay of Bengal.

Chennai has tropical dry & humid climate and hence termed as “hottest city.” The place lies on the coastal areas and hence variation in average temperature can’t be seen that much. The vast majority of the tourists prefers going in winters i.e. November to February, when the average daylight temperature is in between 25 to 30 degree Celsius and cold breeze from the sea compensate for the hotness.

With increase in the urbanization and population, there is a need of rapid transport on daily basis to move from one place to another. Therefore, in 2015 Chennai Metro Rail Limited (CMRL) came into existence that covers Koyambedu (Chennai Central) to Alandur on Green line and Washermanpet to Chennai Airport on Blue Line.

The Chennai International Airport is the fourth busiest airport in India. It has regular connectivity to Delhi, Mumbai, and Bangalore, Ahmedabad, Hyderabad and more. The international destinations includes majority of the Asia, Europe, Africa and Middle East. The minimum domestic fight ticket price is Rs 1218 per head.