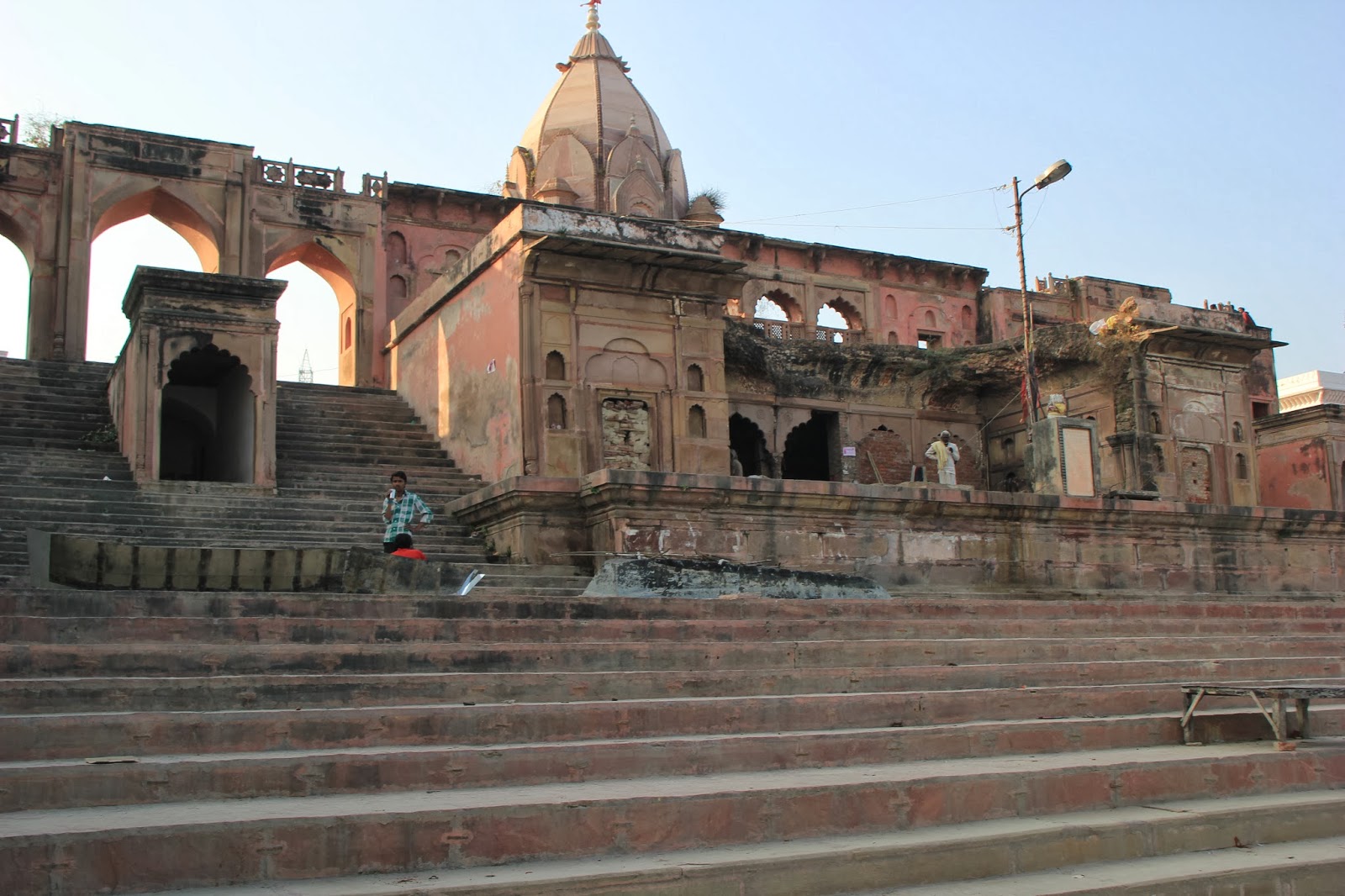 Bithoor or Bithur is a very small town in Kanpur district of Uttar Pradesh with total land area of 23.4kms located on right bank of holy River Ganga. Bithoor was also part of Indian Independence War under the regime of Nana Sahib of Peshwa Empire. The place is mentioned as native land of Luv and Khush; Son’s of Lord Rama and hence a pilgrimage centre for Hindus. Majority of the Bithoor population follows Hinduism followed by Islam. In India, festivals are celebrated all round the year but in Bithoor major chaos come around in February and March, when Kartik Poornima, Maghi Poornima and Makar Sakranti Mela happens and hence the ideal time to explore the town.

Bithoor doesn’t have its own bus stand and there is no good network of buses to Bithoor.

Brahmavart station in Kanpur serves Bithoor. The station is very small and lacks basic amenities. The station is about 22kms and you can book a cab or auto to the town. The Kalyanur station is nearest to Bithoor but it only serves few passenger trains weekly.