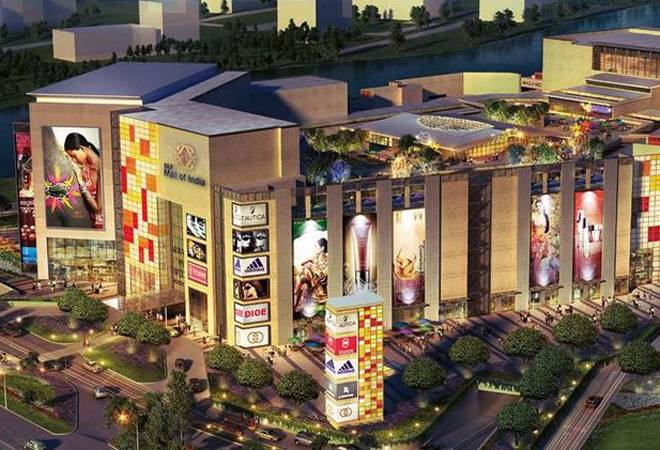 New Okhla Industrial Development Authority has abbreviation Noida. This is a planned city in Buddha Nagar district of the Indian state Uttar Pradesh that came into existence on 17 April, 1976 during controversial emergency period and falls on the old bed of River Yamuna. Noida accommodates people from all religions and beliefs but majority of the residents follows Hinduism.  It is a satellite city of Delhi and also part of National Capital Region (NCR) of India.

The average weather in Noida is dry and harsh, summers are very long and harsh, and winters come to the rescue. The cold breeze from the Himalayas makes the weather cold and pleasant in day time but nights are freezing.

The best way to reach Noida is, board on any private bus to Delhi, then From Delhi you can take a bus or cab to Noida.

You have to board on flight from Indira Gandhi International Airport in Delhi at distance of 35kms, and then from Delhi airport hire a private cab or auto to reach Auto. The average charge of flight to Delhi is round Rs.3000.