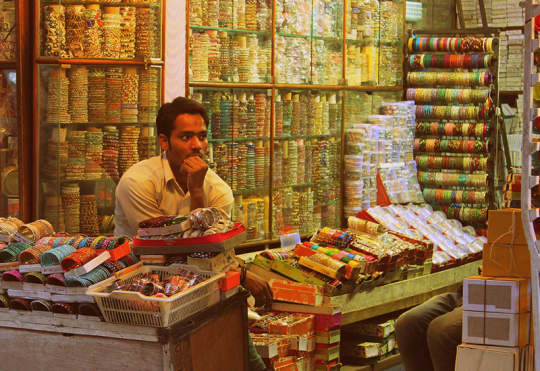 Firozabad acquired its name from the name of Firoz Shah Mansab Dar during the rule of Mughal emperor Akbar. Firozabad is known for its glassmaking industry and is also known as “city of glass bangles”. The district is located at Northern border of Deccan Plateau. The weather in Agra is Monsoon affected so as in Firozabad. Therefore, the ideal time to explore the place is in winters.

This temple was established by Shri Bajirao Peshwa II as an ashram for visitors during Maraha rule.

This fort was built by Firoz Shah Tughlaq on the banks of river Yamuna. At present you can only see the remains of fort and now it is abandoned. Every Thursday, locals in large number come to this fort to offer candles, oil lamps, milk, grain, fruits and write some messages along with it and put in different places in the compound.

This temple was founded by Chammi Dami Lal Jain. This temple has beautiful, 12 feet width and 45 feet long statue of Lord Mahavira in Padmasana making it India’s fifth largest statue. Every year thousands of devotees visit this place to offer praying.

This is the place where Mohammad Gauri and Jayachand fought on the banks of river Yamuna.  In ancient texts, it is mentioned that this place was ruled by Vasudeva: father of Lord Krishna. At present, what we see is the remains of the building.

The road trip to Firozabad is merely impossible, because the city doesn’t have well connected roads to any part of the country.

In Firozabad, the major serving railway station for long and short distance is Firozabad railway station that serves Agra, Delhi, Hathras, Ajmer, Ambala, Puri and Bareilly. Other railway station serving to the city are Shikohabad station and Tundla station. The best way to reach the district is by trains only.