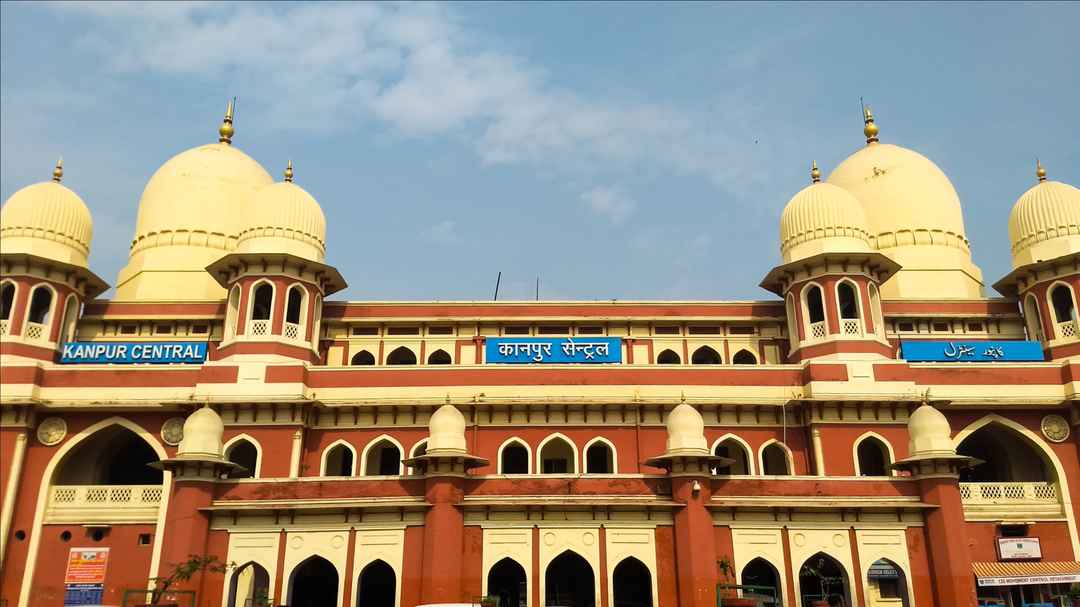 Kanpur village was established by Raja Kahn Deo in 1207 which later became Kanpur situated on the south bank of river Ganges. It used be one of the most important trading hub at the time of British Colonization in India. From the very first time the fire of revolution has began in Kanpur. During the first war of Independence, many soldiers were bought and the city was developed as a major cantonment zone.

Till now, Kanpur is the majorly famous for its silk and leather and the town holds significant importance in the economic sector of the state. The city is also called as Industrial Capital of Uttar Pradesh. On paper, the official language is Hindi but the regional dialect is Kanauji or Western Hindi. Kanpur’s Naveen market is paradise for shopping lovers, thousands of people on daily basis comes here for high quality leather, garments, jewelers and perfumes. The winter season logs from October to January and in winters the city is foggy and temperature is harsh and cold. So, if you want to enjoy the sight-seeing and roam around the city freely, then you should visit the town in between the months of February and March, where the weather is pleasant, non-foggy and comfortable.

There are many NH that pass through Kanpur.  The bus stand of Kanpur is known as Jhakaskati Bus Station, the city facilities buses to many cities like Ghaziabad, Etah, Delhi, Agra, Mathura and Kolkata etc. the buses are run by state fixed fairs.

Kanpur station is one of the busiest stations in the country. Nearly 300 trains pass through the station daily. It halts many trains from Govindpuri, Panki, Rawatpur, Delhi and Lucknow. The average ticket price begins from Rs500 and goes up to Rs1500.

Kanpur airport is Ganesh Shankar Vidhyarthi Airport. It serves commericial flights to cities like Delhi, Bombay, Kolkata and Bangalore. The nearest international airport is Chaudhary Charan Singh International Airport in Lucknow at a distance of approx 70kms. The pick and drop facilities are available from airport to Kanpur by bus, autos and cabs. The domestic flight fair begins from Rs1500.