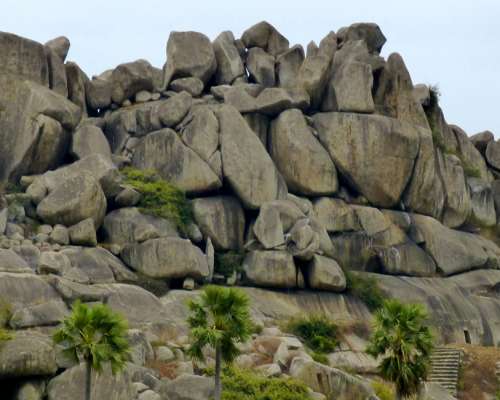 Jehanad is a city and district of the India State Bihar. The city has acquired its name after Jahanara Begum Sahib, she was the daughter of Mughal emperor Shah Jahan. The total land area of the city is about 167km2 and there are total of 109 villages in the city. The district jehanabad is divided into 7 blocks;

The famous Barbara Caves are here and these are the oldest surviving rock- cut caves in India just about from Mauryan period and king Ashoka ! has built these caves. Jehanabad is considered as a red corridor known because of Naxalite. Hinduism is a majority religion being followed in the city making it 77.03% of the total population and the second followed religion is Islam constituting about 22.08% of the total population. The official languages are Maghai and Hindi. Jehanad literacy rate is higher than the country’s average literacy rate. The best time to go Jehanand is between Octobers to March i.e. winters because winters are pretty long there and you will have enough time to plan your trip.

National Highway 83 and NH 110 cross through the city. NH 83 runs from Patna via Masaurhi and goes to Gaya through Makhdumpur. The road lines runs almost parallel to the rail lines but the road network in and out of the city is poor for tourist.

4 railway services operate in Jehanabad. The recent addition of electrified Patna-Gaya line runs through the city and links the Grand Chord line to the Howrah – Delhi main line.

The nearest airports are Gaya airport which is 50kms away from the Jehanand and second is Patna airport that is at a distance of 62kms from the city. The distance is conveniently travelled either by local buses or taxis, runs by the state fixed rates. There are no regular flights from major cities of country to Jehanabad.