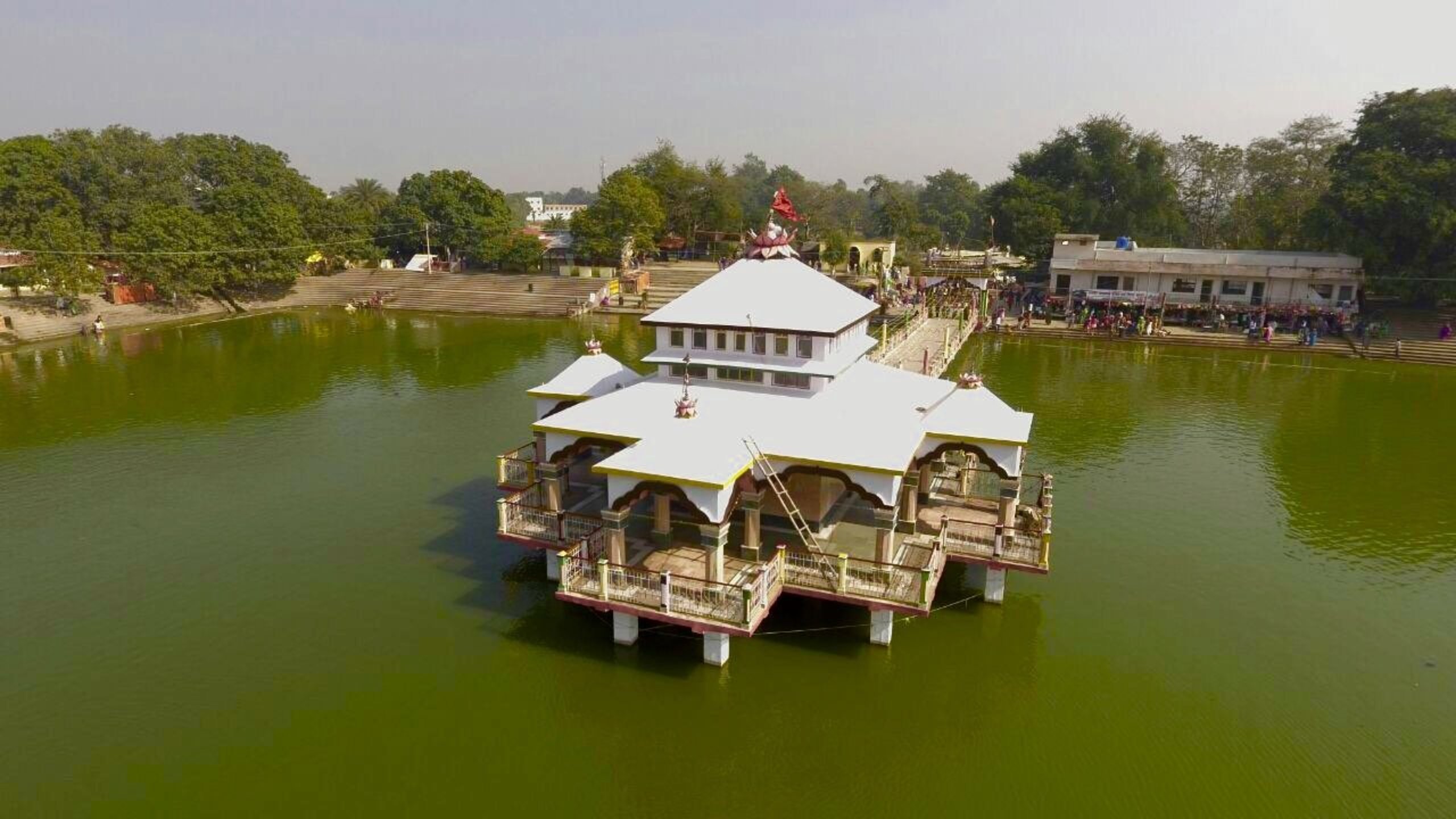 Bhagalpur is a city in Bihar, India. It is the 3rd largest city of Bihar. The city is famous for its silk called as “Tussah” or “Tussar” and hence known as ‘Silk City’ of Bihar. The total land area is 342km2. The city has been major hub for commercial, educational and political centre because of Vikramshila University at the time of Pala Empire along with Nalanda.  The most common dialects are Hindi and Urdu. The highest average temperature is 45 degree Celsius and lowest average temperature is 27 degree Celsius. Therefore, the best time to explore is winters; October to March, when the temperature is not harsh. Bhagalpur is also famous for its cottons and mangoes. The National Aquatic Animal of India “ Gangetic Dolphin” has a wildlife sanctuary in Bhagalpur called “Vikramshila Gangetic Dolphin Sanctuary”. The city has earned its name well by hosting Garudas (An endangered species of bird) which is found only in 3 places in the world including Assam and Cambodia.

Bhagalpur is well connected to major cities like Kolkata, Ranchi, Patna, Jamshedpur by many state and national highways.

The city has Bhagalpur Junction Railway Station which is the 3rd biggest station in the state of Bihar. The station is witnessed to frequently running trains for Kolkata, Delhi, Bangalore, Hyderabad, Ajmer, Kanpur, Patna, Surat, Munger. The average ticket price per head is Rs. 530 to Rs. 1030.

The city has doesn’t have airport right now, it’s under construction. The nearest International airport is Jay Prakash Lok Narayan Airport, Patna which is 196kms away. Many buses, taxi and auto-rickshaws are also available. Booking of private cabs and auto is also available. The transports are run by their local rates. The average ticket price per head is Rs. 2200 to Rs. 2700.